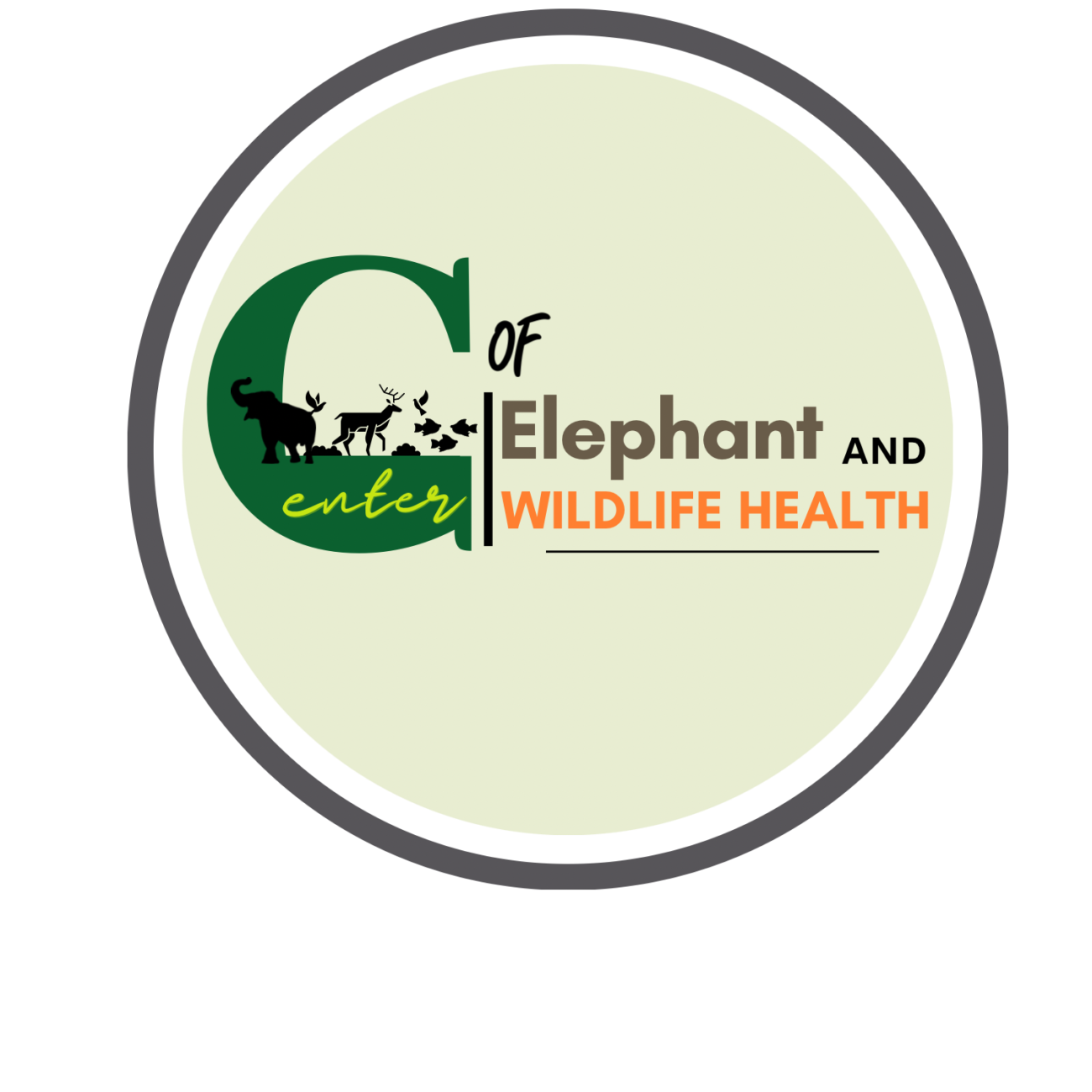 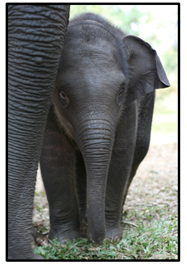 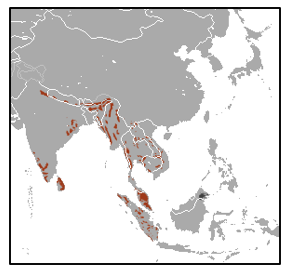 The number of Asian elephants (Elephas maximus) in the world is decreasing at the alarming rate even greater than that for African elephants (Loxodonta africana). The “estimated” population of 30,000 – 50,000 Asian elephants in 13 countries of South and Southeast Asia has been quoted for decades with the steadily declining, primarily because of habitat loss and fragmentation, human-elephant conflict and poaching for ivory. Domestic elephant populations, estimated to be about 16,000 in 11 countries in 1995, has declined also in parallel with the wild equivalents. From this information, Asian elephants have been put in the appendix 1 category by the Convention for International Trade in Endangered Species of Wild Fauna and Flora (CITES) since 1973 (http://www.cites.org/eng/res/10/10-10R14.shtm), and in the endangered species Red list of the International Union of Conservation for Nature (IUCN) since 1986 (Asian Elephant Specialist Group 1996) (http://www.cites.org/eng/resourecs /fauna.shtml). 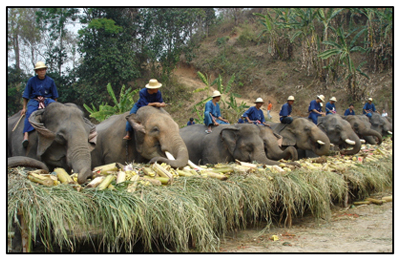 Asian elephants have been a symbol of Thailand since ancient times, and currently are determined as the national identity. Historically, they were used extensively in war, the forestry industry, and as an animal of burden. However, when the Thai government officially closed all commercial forestry in Thailand in 1989, a large number of elephants were put out of work across the country. Today, many of these elephants and their handlers have found employment in the tourist industry, performing and giving rides at commercial camps developed to attract local and international tourists

The elephant is crucial for forest ecosystems and plays an important role in creating and maintaining biodiversity. Captive elephants were former used for timber work, while a few were utilized for cultural and religious purposes. Recently, they are used also in tourist industry.

In 1796, an elephant population was over 10,000 but by the middle of the 20th century. This number had declined and estimated to be 2,500, which is the result of colonization. Presently, the total population is considered to be between 3,000 and 4,000. The number of captive elephants in the country was approximately 650 in the 1970s, but has now declined to around 160.

There are approximately 290 Asian elephants in North America (2007), and 300 Asian elephants in Europe (2008), which the demographic situation is not optimistic due to the low reproduction rate and high heath problems. The USA captive populations were not self-sustaining within 50 years, and predicted to be unviable in less than 50 years, unless the dramatic increase of birth rate. The population declining is caused by low number of breeding bulls, separation of male and female due to the bull aggression or female reproductive senescence, low birth rate but high infant and adult mortality. Currently, the most important things to do with zoo elephants are to increase the birth rate, and decrease infant mortality

From the previous information, the captive populations in either zoos or range countries should be self-sustainable; therefore, the replacement from wild individuals will not occur. In western zoos, the birth rate is low compared to those in range countries captive situation and natural habitat. The major two problems regards to breeding are 1) a failure of female conception rate or low number of calves produced per cow in the life time 2) the high calf mortality from still birth and maternal infanticide. In range countries, on the other hand, the situation is based on the regular work, situation and religious in each area. Elephants are prohibited to breed due to the religious reasons, or not likely to breed because of regular work, which results in low birth rate, but continue with the regular mortality rate. This yields the over all population number decline.

It is, therefore, crucial to support breeding of Asian elephants and thereby maintain or increase both population numbers and genetic diversity, in parallel with the health care to sustain the viable population number.

© 2019 Center of Elephant and Wildlife Research. All rights reserved.