Center of Elephant and Wildlife Health

The Asian elepant (Elephas maximus) is the only extant species in genus Elephas (Elephantidae) and is distinct to the two species of African elephant (Loxodonta africana and Loxodonta cyclotis). Of this three species of elephant, the conservation of the Asian elephant is of most concern and it is listed as ‘endangered’ on the IUCN (2008) which mean this animal has a very high risk of extinction in the wild.

The estimated Asian elehant population over the world in the wild is 38,500-52,500 individuals and another 25,000 elephants are kept in captivity (Sukumar 2006). In Thailand, by 1965 the Department of Livestock Development reported there were only 11,192 domestic elephants and decreased to 3,456 in 2007. The wild populations are also estimated to be 2,000. At the current rate of population reduction, the number of elephants in Thailand may reach critically low numbers in only a few decades and not be self-sustainable in the future.

Elephant Research and Education Center (EREC) is a project constructed by Faculty of Veterinary Medicine, Chiang Mai University, has been strating since October 2010. EREC aim to conserve the Asian elephant as well as the elephant-related culture by conducting the research and providing relevent informations to others.

To be a center for education, research, service and development for Asian elephant about health, management, breeding and conservation
To be a center of elephant in Thai culture especially Lanna culture, which aim to study and educate to people
To be a training place for everyone who interesting in elephant both science and social aspects
To support and promote elephant-related tourisms
To promote university, province and nation which have an elephant as symbol 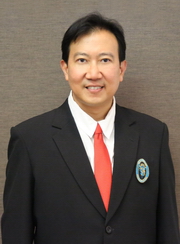 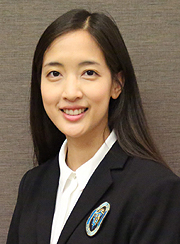 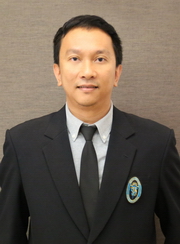 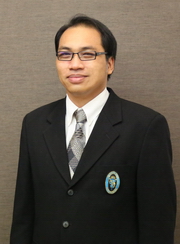 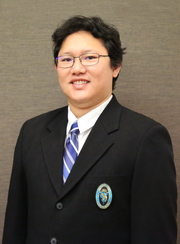 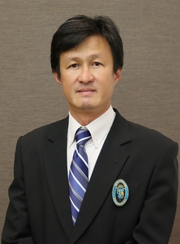 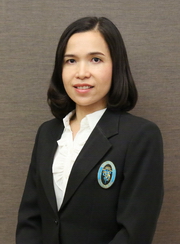 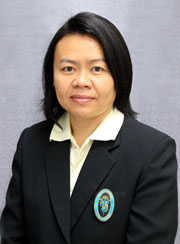 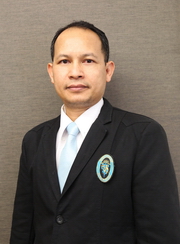 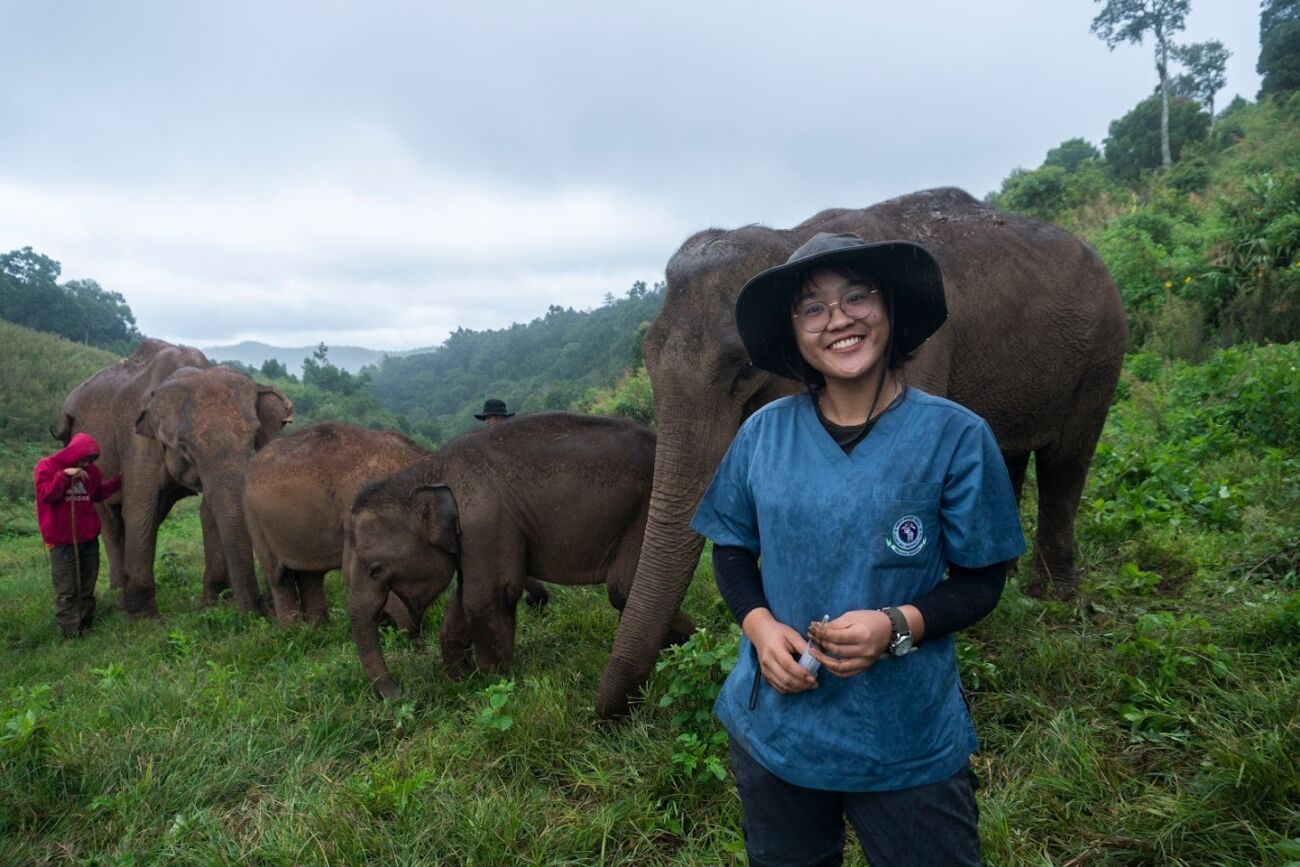 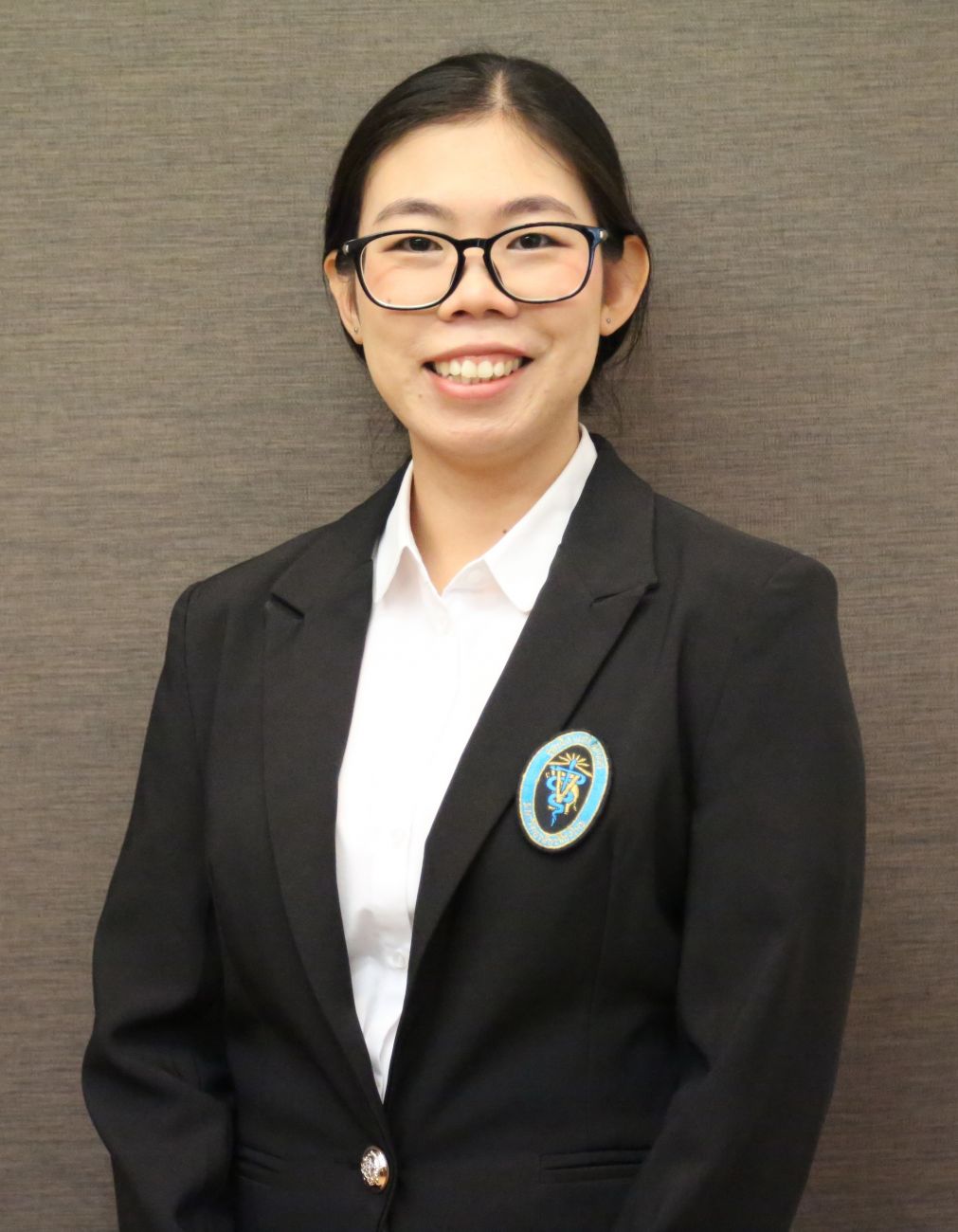 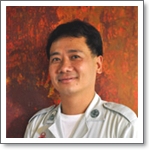 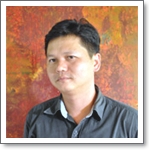 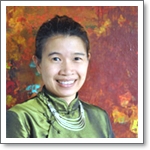 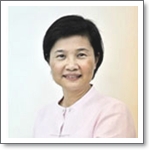 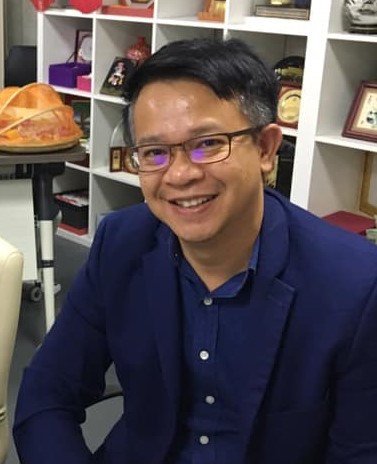 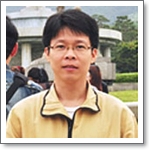 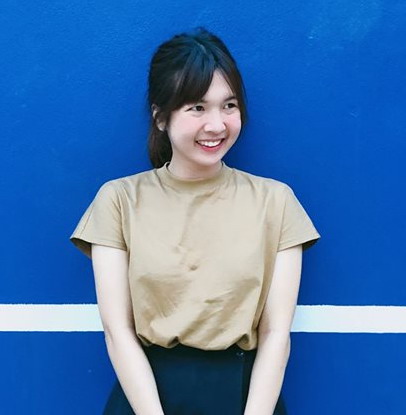 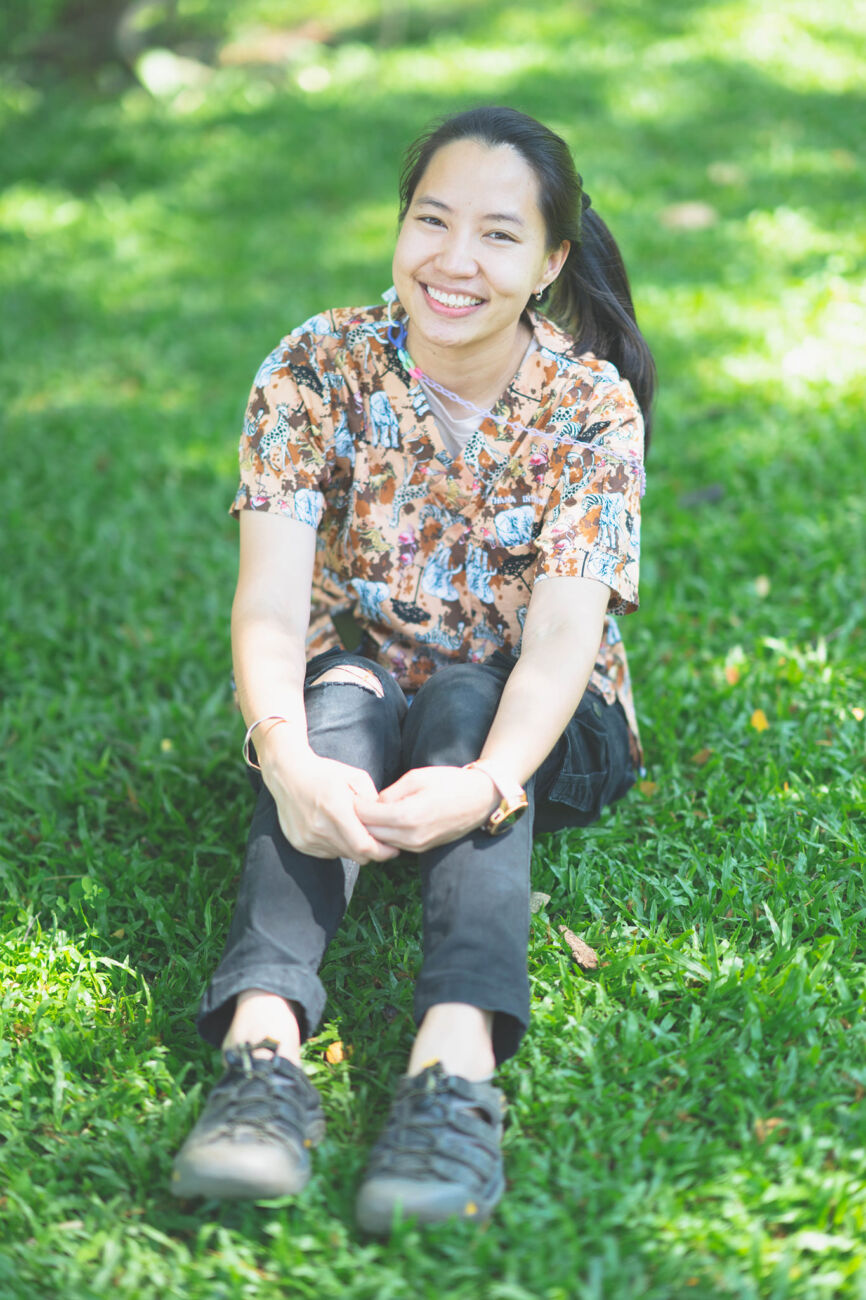 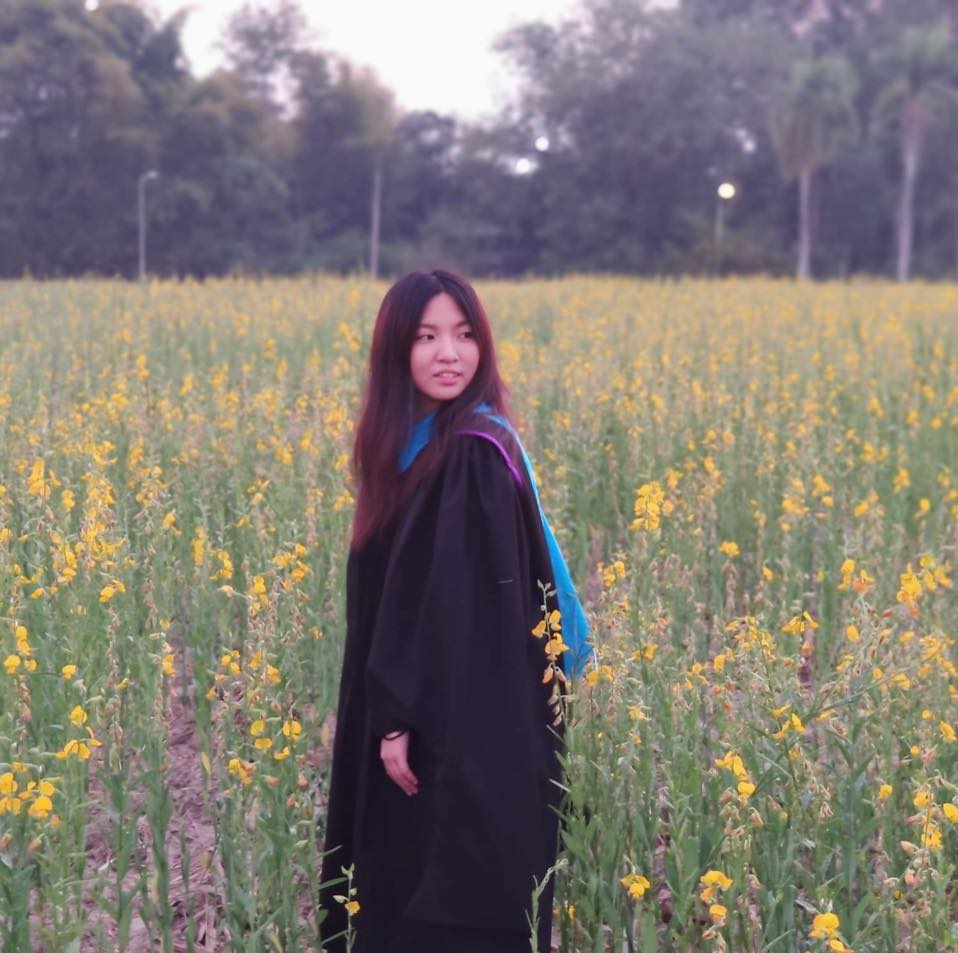 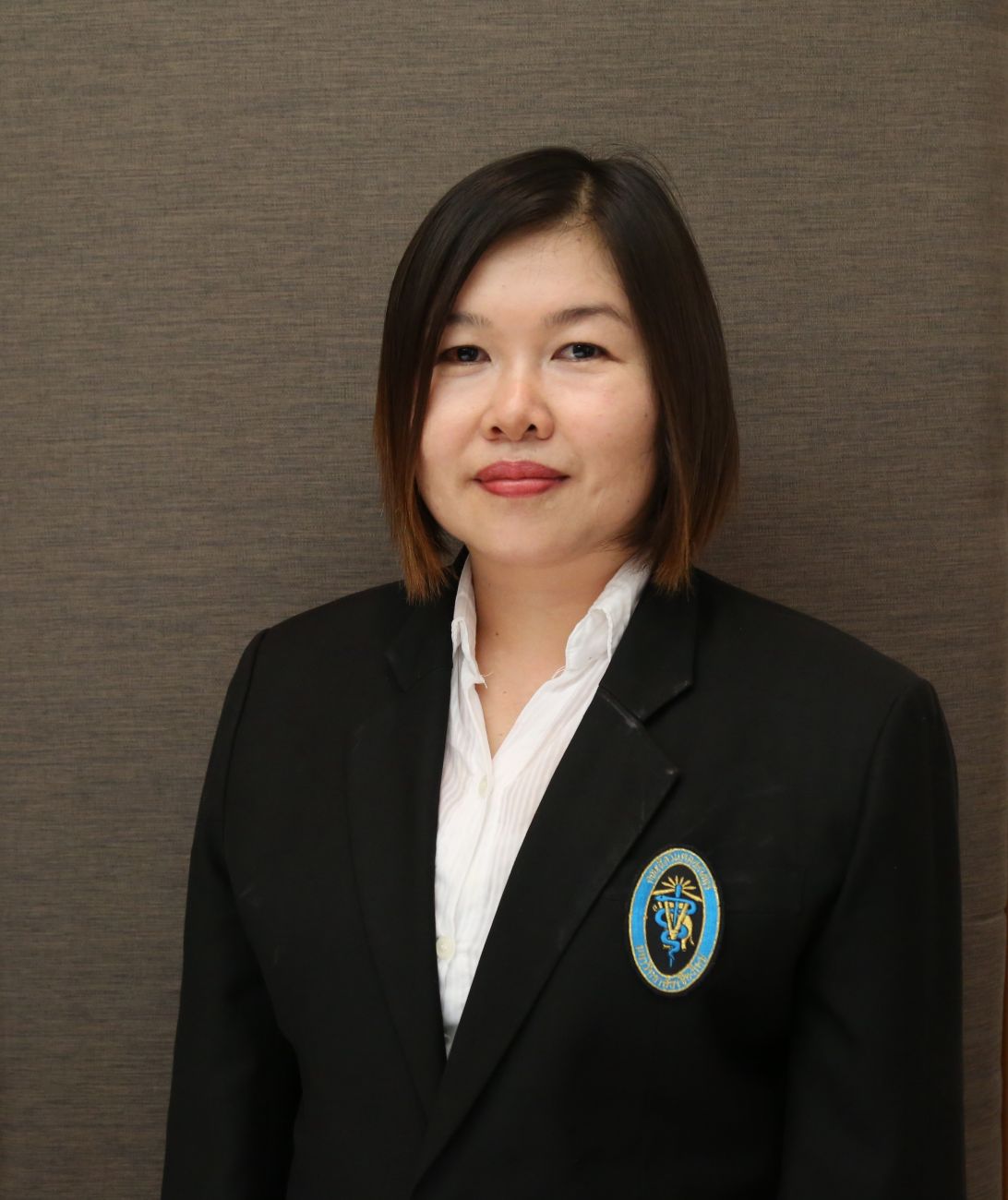 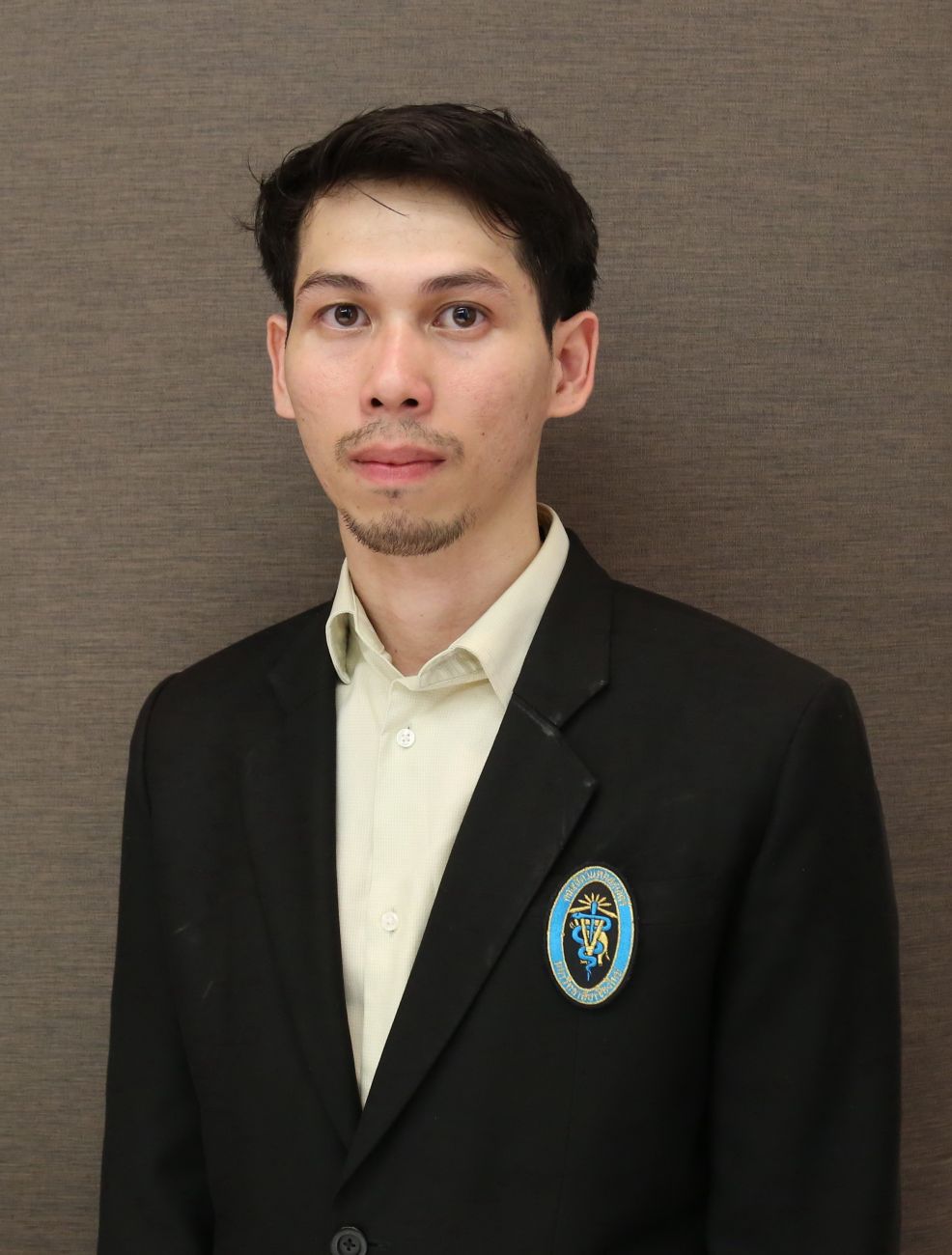 © 2019 Center of Elephant and Wildlife Research. All rights reserved.